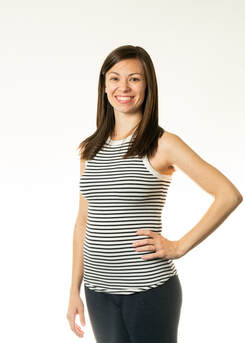 ​Celeste continued dancing at Western Washington University as she earned her Sociology degree, including participation in a residency with the Martha Graham Dance Company. After graduating in 2012, she served as an AmeriCorps VISTA in WWU’s Center for Service-Learning, worked locally as a paraeducator, and later returned to Western with the opportunity to teach ballet in 2020-2021. Celeste performed with Bellingham Repertory Dance (BRD) from 2017-2019, performing in works by notable choreographers including Kevin Jenkins, Mark Haim, Joshua Beamish, Marlo Ariz, and Eliza Larson. She also coordinated BRD's summer intensives for local middle and high school students. ​

Celeste began teaching at Opus in 2015. In her ballet classroom Celeste aims to facilitate space for students to play and explore amidst the rigor and structure of ballet no matter their age. She is grateful to be a string in the Opus cloth, to be able to pass on her knowledge and love of dance, and to learn immensely from others in the community.