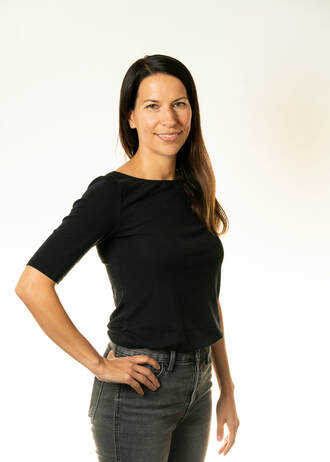 Diane Williams is a movement and visual artist who has been performing, choreographing and teaching for nearly 20 years. She began her dance journey at age five in Bellevue, WA, and spent her teens competing extensively throughout the Northwest and nationally as a soloist and as a member of Mo-Dazz Youth Dance Company, earning many high score awards and scholarships to further her dance training.

She studied Dance at the University of Washington and on scholarship at Western Washington University, graduating with a degree in Art and a minor in Dance. She has taught and choreographed for WWU, Whatcom Community College, Pacific Danceworks, Northwest Ballet School and Bellingham Repertory Dance (BRD).

Diane was a co-founder of BRD in 2006, and danced with the company for twelve years. During that time, she had the great honor to learn from, and perform the works of, many notable choreographers including Joshua Beamish, Wade Madsen, Gina and Kyle Sorenson, Pablo Cornejo, Mary Sheldon-Scott, Deborah Wolf, Daniel Stark, Marlo Ariz, and solo works by Kevin Jenkins, Eva Stone and Lindsey Drury.

When she joined Opus in 2014, Diane found a new home, community and focus of energy. As a teacher, she’s invested in teaching strong technical foundations as well as artistry, with a focus on mental processes that aid dancers in clarity, personal discovery, growth and joy. Diane also works as a freelance graphic designer and is a wife and mom. She is honored to be a part of Opus Performing Arts and is grateful for the opportunity to share her immense love for dance with Opus' fantastic students.